While some historical records indicate Sixpoint Brewery was founded in 2004, the real birth of Sixpoint begins at the dawn of civilization. That is when the earliest societies began cultivating cereal grains to make fermented beverages, and the desire for excellence in the craft of brewing was forged.

Even during the earliest civilizations, rich iconography had adorned various brewing vessels, and pictographs depicting the craft of brewing were rife with symbolism. One symbol has transcended and survived throughout the ages - the Sixpoint Brewers' star. 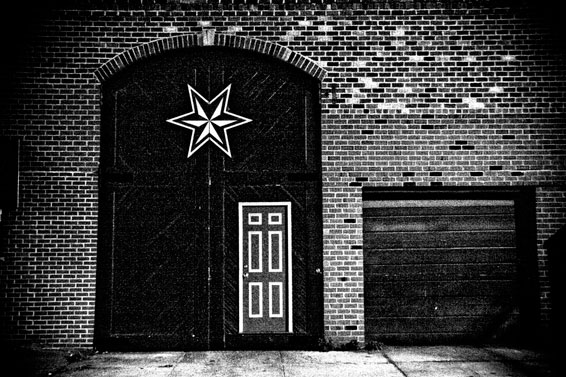 The idea of "Sixpoint" as a code of brewing has resiliently persevered over centuries of rapid human development. But it has not been a journey without struggle or conflict. The symbol was very prominent during the medieval period and up until the early 1900s, but its popularity and visibility started to wane within the last century. After 1950, Sixpoint was nearly snuffed out and one of the cornerstone crafts of our civilization was nearly extinguished. Was Sixpoint dead, or just dormant? 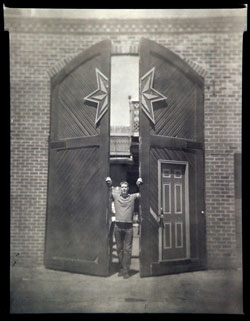 The shimmering light of the Brewer's star started to shine once again in 2004 with its reincarnation as "Sixpoint Craft Ales." This is when the Sixpoint Brew Crew not only resurrected the Sixpoint Brewers' Star, but also breathed life into a patchwork of brewing equipment within an 800 square foot garage in a then-dilapidated neighborhood of Brooklyn, NYC called Red Hook. The original creations of Sixpoint Craft Ales were a mash-up of professional brewing experiences, global brewery influences, and unbridled homebrew proliferation. Out of this modest maritime enclave hundreds of delicious craft brews were concocted and disseminated, and the star had been reborn.

The reincarnated star proved to have an attractive radiance. The historical traditions of craftsmanship that had been coursing through the veins of others also drew them to Sixpoint. Within years, a team of Sixpoint Brewers and Staff had gathered underneath the Sixpoint star, not knowing how they arrived there, but knowing they must keep the Sixpoint tradition alive.

Sixpoint Brewery: Founded in 2004; born at the dawn of civilization.